Christoph Lampert received the PhD degree in mathematics from the University of Bonn in 2003. In 2010 he joined the Institute of Science and Technology Austria (IST Austria) first as an Assistant Professor and since 2015 as a Professor. His research on computer vision and machine learning has won several international and national awards, including the best paper prize at CVPR 2008. In 2012 he was awarded an ERC Starting Grant by the European Research Council. He is an Editor of the International Journal of Computer Vision (IJCV), Action Editor of the Journal for Machine Learning Research (JMLR), and Associate Editor in Chief of the IEEE Transactions on Pattern Analysis and Machine Intelligence (TPAMI). Christoph’s publication records spans a broad range of topics within both theoretical and applied machine learning, with particular focus on computer vision. He has a general preference for principled solutions over heuristics, and uses graphical models as one of the tools towards this goal.

Steffen L. Lauritzen is a professor at Department of Mathematical Sciences, University of Copenhagen, and Emeritus Professor of Statistics at the University of Oxford. He is one of the leading experts in the world on graphical models, contributing centrally to the foundation of the field and to its development. In 1996 he published the fundamental monograph in his research area, knowledge of which is a prerequisite for serious theoretical research on graphical models and Bayesian networks. He is a fellow of the Royal Society (2011) and a member of the Royal Danish Academy of Sciences and Letters (2008). He is also an Honorary Fellow of the British Royal Statistical Society, and he has received the Royal Statistical Society’s Guy Medal in Silver. His research is primarily within mathematical statistics but often associated with development of methodology for specific areas of application, for example in connection with forensic genetics. 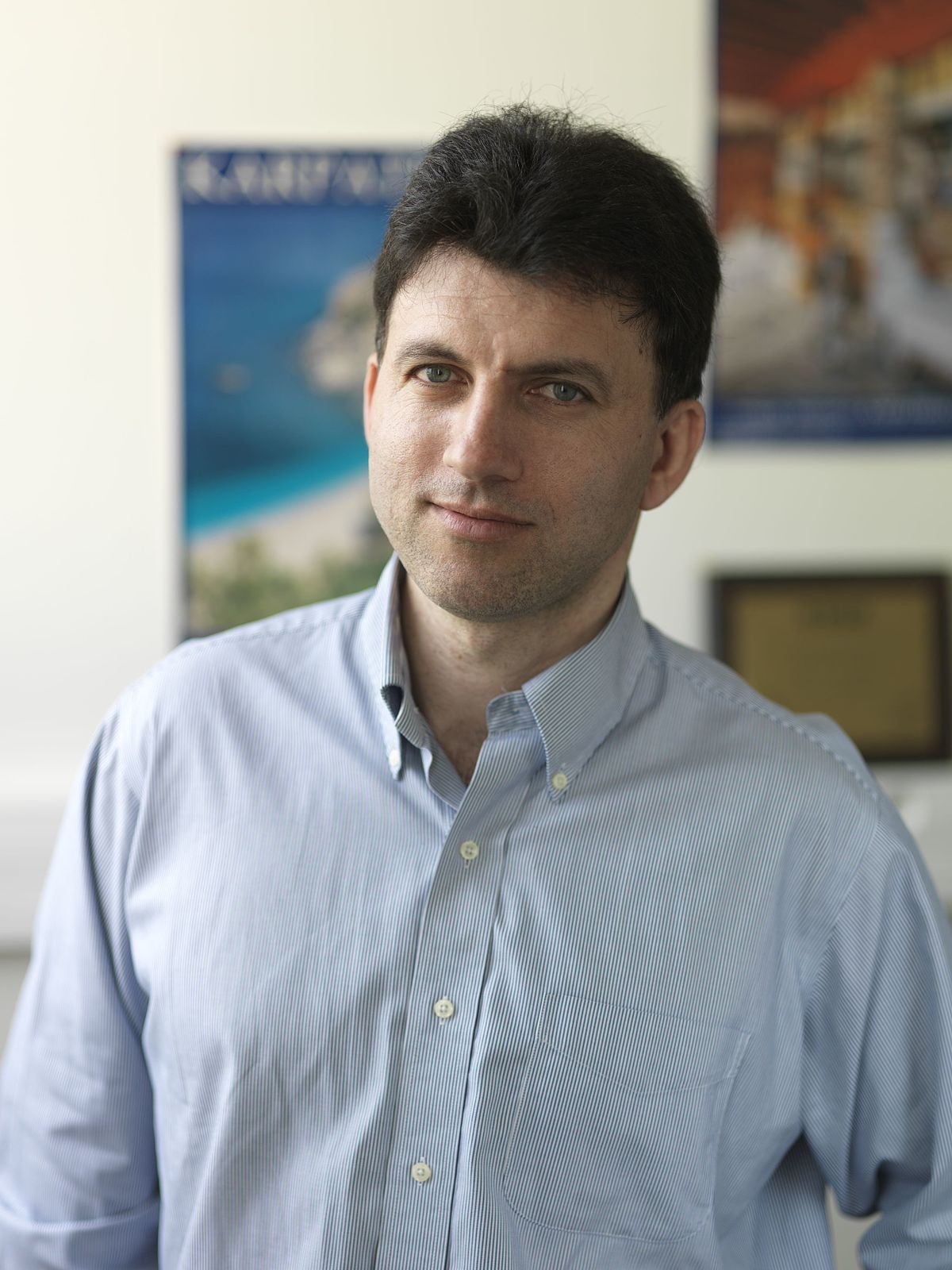 Nikos Paragios is professor of Applied Mathematics and Computer Science, director of the Center for Visual Computing of Ecole Centrale de Paris, and scientific leader of GALEN group of Ecole Centrale de Paris/Inria at the Saclay, Ile-de-France Unit. He is also senior member of the Institut Universitaire de France. Professor Paragios is the Editor in Chief of the Computer Vision and Image Understanding Journal and serves as a member of the editorial board for the Medical Image Analysis Journal (MedIA) and the SIAM Journal in Imaging Sciences (SIIMS). He has received a range of awards for his scientific work, and was in 2006 named one of the top 35 innovators in science and technology under the age of 35 from the MIT’s Technology Review magazine. His research interests include image processing, computer vision, and medical image analysis, and his publication list includes many examples of highly interesting applications of graphical models within these areas.

Jonas Peters is associate professor at Department of Mathematical Sciences, University of Copenhagen. He is a member of the “Junge Akademie” and received an ETH medal for his PhD work in 2013. His work focuses on causal inference: learning causal structures either from purely observational data or from a combination of observational and interventional data, with implications to areas such as high-dimensional statistics, computational statistics and graphical models. Causal inference is a growing subject with many unresolved questions, and despite his young age, Jonas Peters has already established himself as an important contributor to this field.